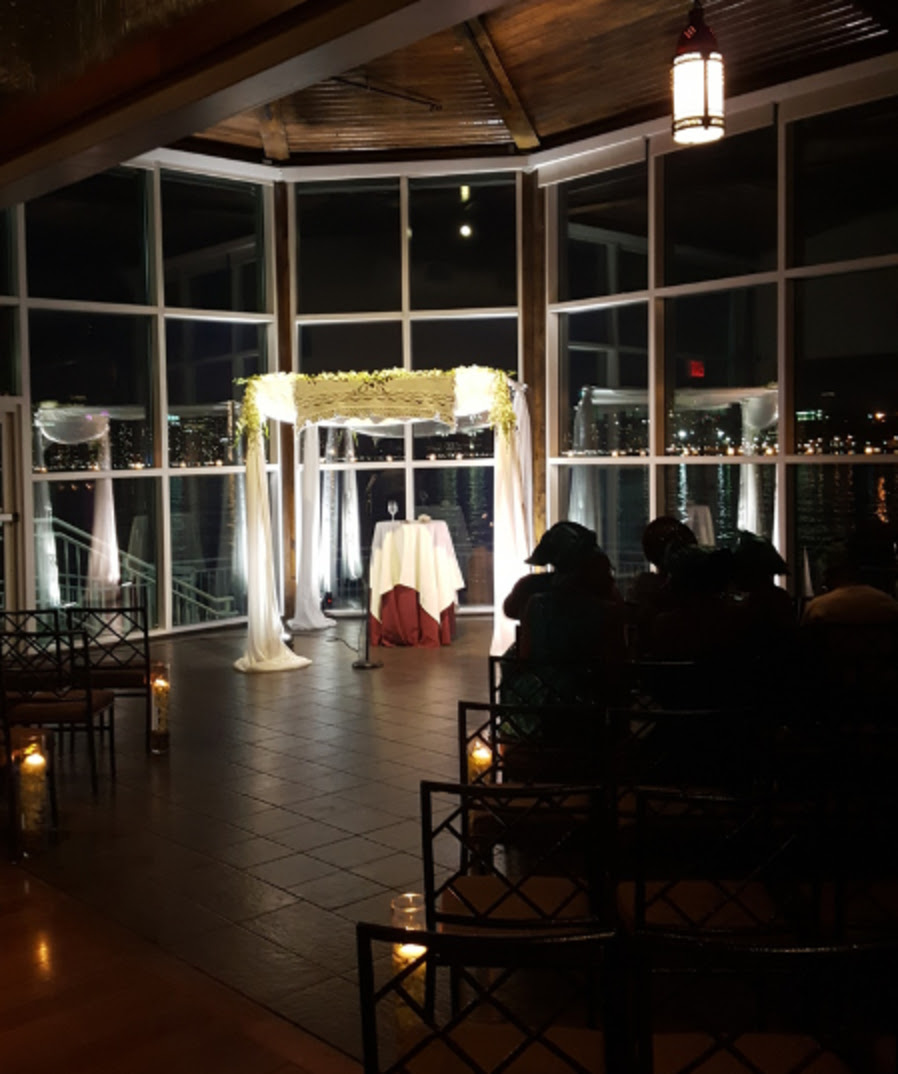 Posted at 15:05h in Newsletter by holler

February 19th at Irving Plaza was significant for a couple reasons. One, we worked with Live Nation, the biggest concert promoters in the world, and brought 1,000 people to Irving Plaza, and the Lord said, “it was good.” Second, we invited the Jewish bride and Muslim groom from a wedding I did earlier in the evening, for a slow dance, on stage, and everybody sang Chaka Khan’s “Sweet Thing” to them, and the Lord said, “it was really fuching good!” (I mean, Abraham built the Kaaba in Mecca. So…) Please click the photo of Nigerian women sitting in front of a chupa to watch that video.

Next, it was off to Florida (the American Jewish Mecca) for some R&R with the fam. That first pic is my youngest, my baby boy, now 7 months. (Please don’t say I look like him; you and I both know at this stage in his development, that’s an insult.) The second is our waiter at the Bubble Room in Captiva and some flaming saginaki. (My wife’s CHI fam have been going to Captiva for 40 yrs. Given Chicago’s Parthenon–home to the flaming saginaki–closed, this made too much sense.) The third is my second born, aghast at the amount of chocloate on her fingers. And the licking to commence.

Tonight, Brice Rosenbloom of the Boom Collective LPR laced me with an open slot for my favorite music group, London Grammar. I’m keeping my cool because I don’t wanna be nervous tonight. Truth be told THEY ARE THE FUCHING DOPEST AND I CAN’T BELIEVE IT AND HER VOICE MAKES ME A WITTLE FANBOY!!!!!!!! (Ahem. Sorry.) Tickets were sold out like 5 minutes after being announced, so you’re on your own. And tickets for the next Freedom Party® NYC are on sale now–click that flyer. Those are gonna be sold out, too–we already have 75% of the place filled for birthday parties and a reggae room in an actual winery. (Wine ya body.) Ridiculous.