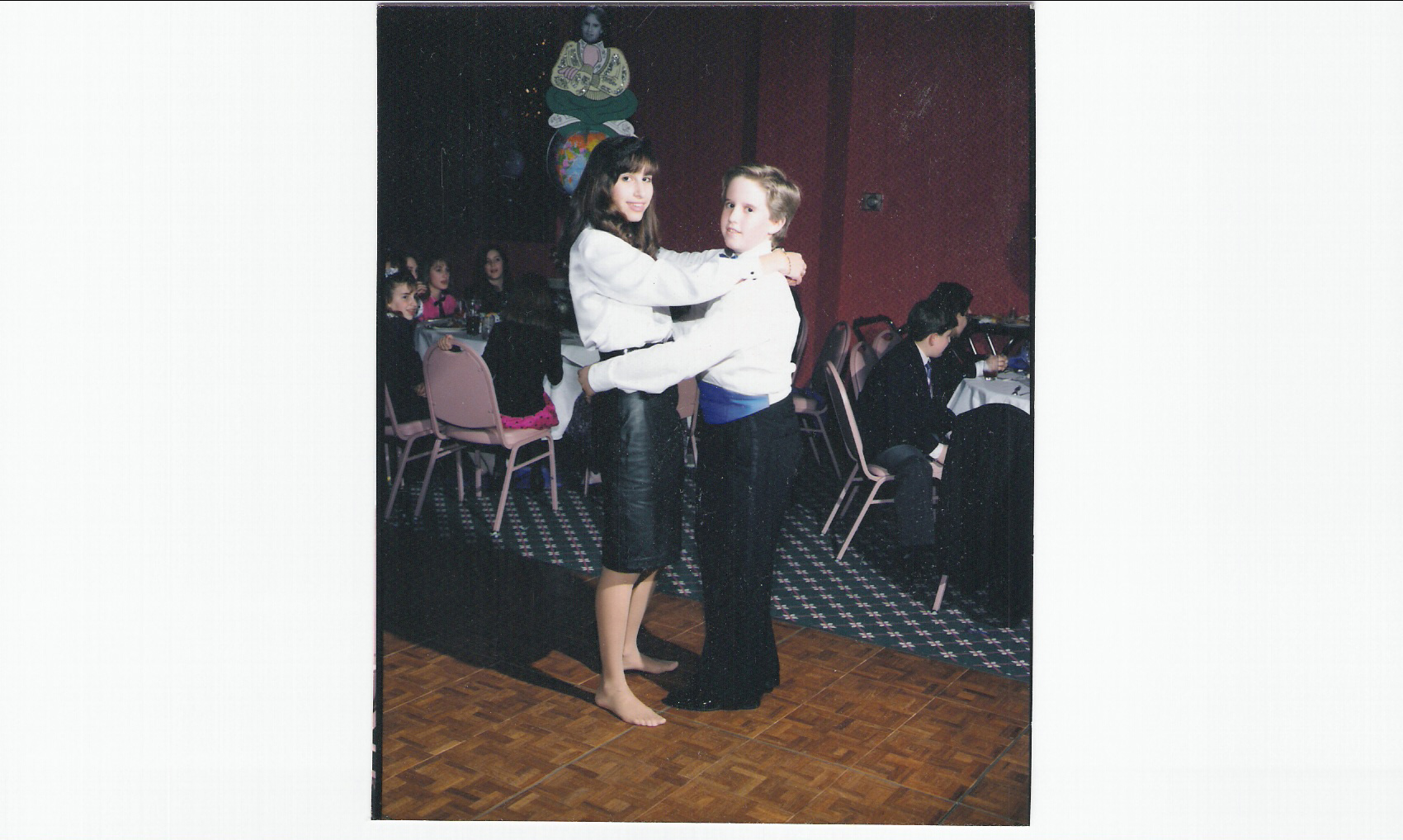 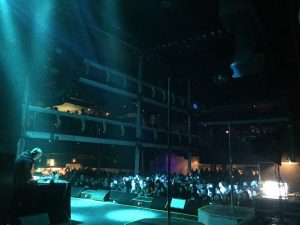 HOW TO BE ADEPT AT PLAYING SONGS TO ENTERTAIN PEOPLE

That’s what I could’ve called it. Cause when you DJ, you select and play songs for an audience, big or small, hoping to entertain them. You don’t have to have the latest/greatest equipment–just something that can play a song out loud. (Your iPhone will do.) You don’t have to “scratch” or “juggle” or do any crazy DJ tricks. (It’s completely unnecessary, a lot of the time.) You don’t even have to mix the songs together–a simple fade-in, fade-out will do. (David Mancuso, creator of the Loft, one of the first and most legendary regularly scheduled downtown NYC dance parties, and easily one of the most legendary DJs that ever lived, never blended a single record.) You don’t even have to have anyone dancing! (Although it might be more rewarding for you if you do.) All you have to do is play a song for someone. Period. 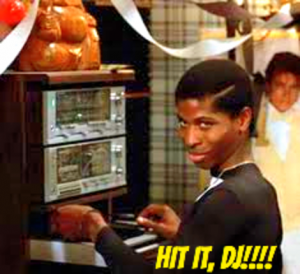 THE FIRST DJ TO EVER WALK THE EARTH

The very first person to do this, professionally, according to “Last Night a DJ Saved My Life” (a dense-with-good-info DJ tome I highly suggest), was Reginald Fessenden, a Canadian scientist who sent uncoded radio signals to freight ships he outfitted with receivers to pick up his signal. The song he chose? Handel’s “Largo” from the 1738 opera, “Xerxes.” (The jam back then, I guess.) And? Did people like it? He’d probably have to wait until he spoke with each ship’s crew. But the simple act of selecting a song and then playing that song for someone else registered Reginald as history’s very first DJ. And that’s all you, or even I, with my 20-plus years of DJ experience, need to do to accurately say, “I’m a DJ!” 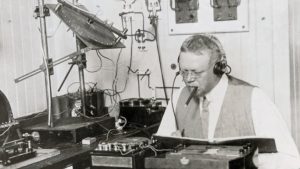 WANNA BE A DOPE DJ?

Okay. Cool. All you need are these three things:

Your taste and your energy and your mood…These things summon the song you’re selecting. And then the song itself, the product, the object, is delivered. And then the recipient of that song, the listener, accepts the delivery and reacts. But now the question arises: “Which is most important to be a good DJ?” Is it you, the DJ? Gotta be, because you’re the one selecting the song! Is it the song itself? Maybe, because the song is pretty much why we’re here in the first place! Or is it the listener? The person? The ears picking up the package you’ve delivered? Which one is it?? 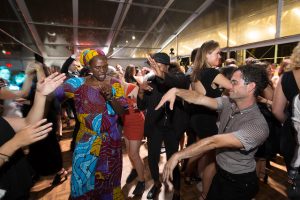 Let me answer that question by sharing something private, something I don’t talk about a lot: I was a super-sensitive, helpless romantic in high school. Hapless, admittedly, because I wore my heart on my sleeve and was all-to happy to hand it over. (Nobody wants something you seem too desperate to give away.) I found myself in these occasionally sad, lonely places, missing romance. It was kinda painful. But through talking to friends, I learned I wasn’t alone. They suffered the same, sometimes. And once I found out, all I wanted to do was help them through it. I used my experience with my pain to help them figure out the best way to deal with theirs. I fell in love with taking away pain and bringing happiness. So much so, in fact, that I wanted to make a career out of it, attending NYU “early decision” to study Psychology. 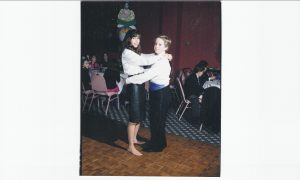 MUSIC IS [NOT] THE ANSWER!

But sh*t happens, as they say. Instead of “Dr,” I became “DJ.” And if you think about it, and not even too hard or too long, I’m doing EXACTLY what I set out to do. I’m making people happy! For me, DJing is ALL about that. It’s the person, the listener! That’s what I care about the most, and making him/her happy is what I go to each gig to do. Everything else–the equipment, the money, the little tricks, the skills, even the music itself (which I love), even…ME! All of these things are secondary to the mission: Make people happy. If you do that, you’re a good DJ.

Your job as a DJ is to go play someone so music. So go do that, go find someone and share a song with them. (Preferably someone you know, of course. Like, don’t just go get on the subway and sit next to a stranger and be like, “Hey…I really like this song. Can I play it for you?”) Truthfully, that’s how it starts! That’s how you figure out what someone wants to hear–by playing them a song! See how they react, see what they say, look at their body language, their facial expressions, their eyes, their mouth…Those are you cues! Then go select another song from your collection based on those cues. And don’t worry about losing your voice. It’s your song, from your discotheque! Just go find another song, see how it’s received, then cue up the next one, and so on and so forth. 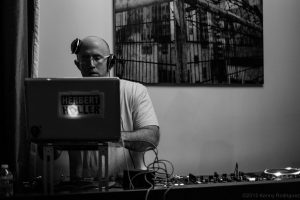 (If you think they wanna hear it.)

(If you have Skynyrd in your library.)

(You really should have at least “Free Bird” in your library.)