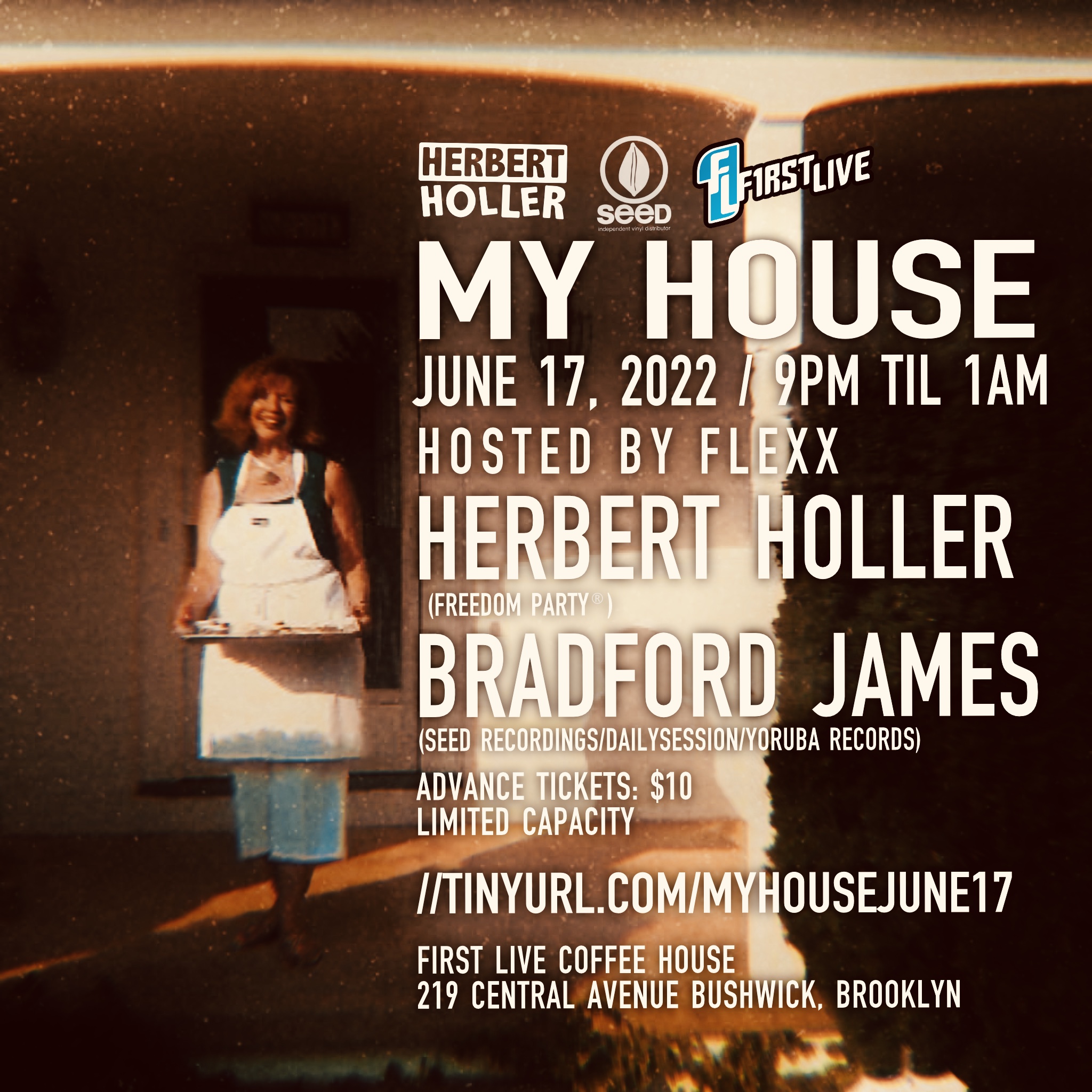 Live recording brought to you by FirstLive.US!

My House! Herbert Holler’s home for the best in house music! What started in the mid-00s as a series of awesome, hour-long mixes, has now become a highly sought-after dance destination!

COME TO MY HOUSE!