All up in the Club 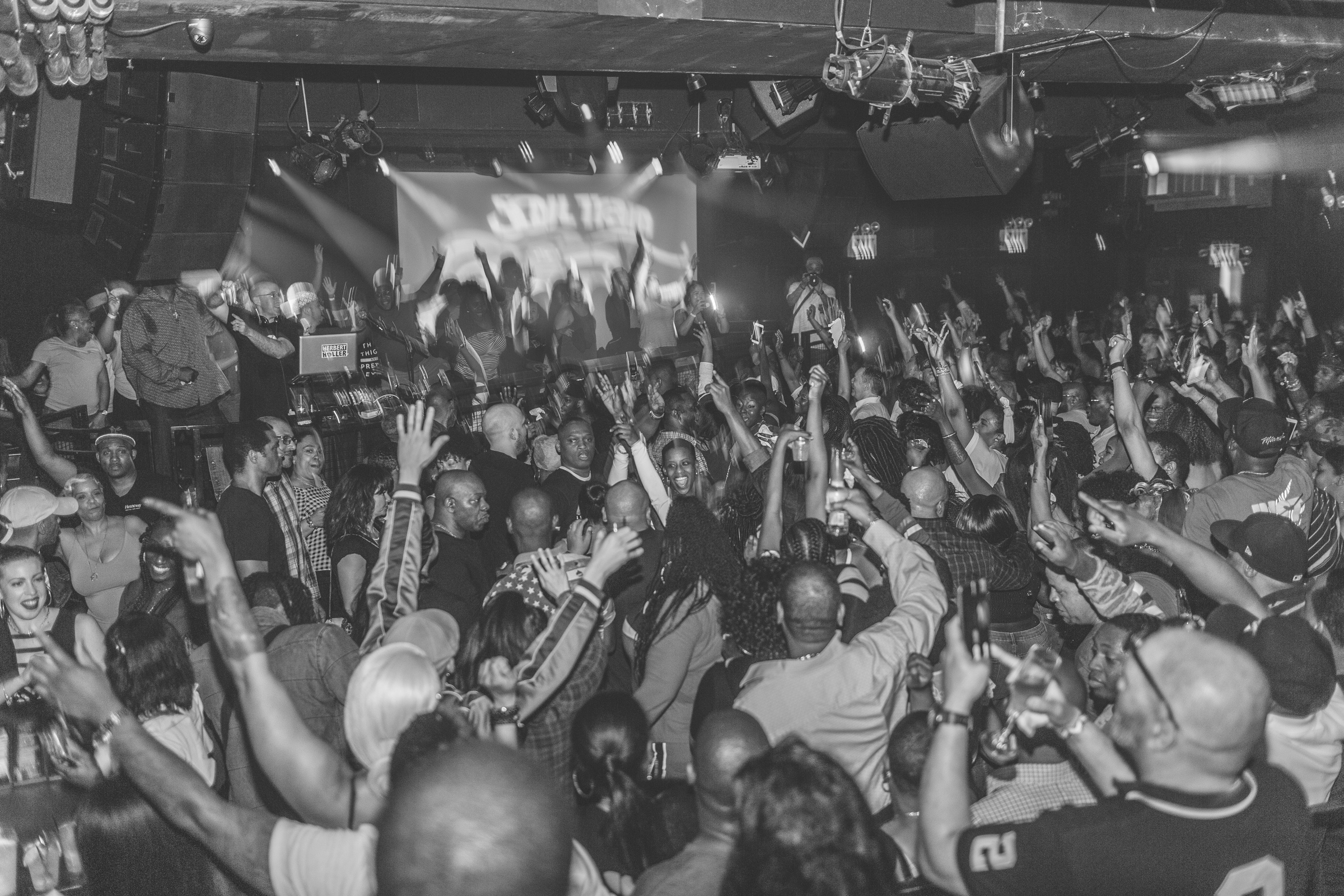 Posted at 14:27h in Uncategorized by Herbert Holler

It’s true. For at least half of my career, I’ve been all up in the club.It’s a side of me I keep separate from…well…you, truth be told. But it dawned on me tonight that some of you might like to know about the ridiculous club nights I’ve been doing for 16+ years. One of them, arguably the most notorious one, is called the “Freedom Party® NYC.” It is officially the longest running old-school dance party in NYC history and one of the longest running NYC dance parties, period. Started in 2003, recipient of Village Voice’s “Best Dance Party,” Papermag’s “Best Party (Peoples Choice)” and URB Mag’s “Best Party Nationwide (Runner Up),” Freedom Party® is legend. And I have been at the helm of this party since its inception, producing, marketing and deejaying over 800+ of its parties.Currently, Freedom can be found at (le) poisson rouge on Bleecker Street (the old Village Gate, which was later known as Club Life). I’ve sold out the last two parties, selling around 800 tickets. I deejay five hours straight, playing a mix of classic R&B, classic hip-hop, disco, 80s pop and a touch of house, rock and reggae. There’s a video below and some pics of the madness.If you’d like to stop by the next one (May 24th, 5pm – 10pm), I’m happy to extend free passes and drink tickets to you and your guests.For everyone else, if you need a DJ for your event, do what Blondie said and “Call Me.”CHEERS!